Confessions of an Introvert

Writing – a world for introverts 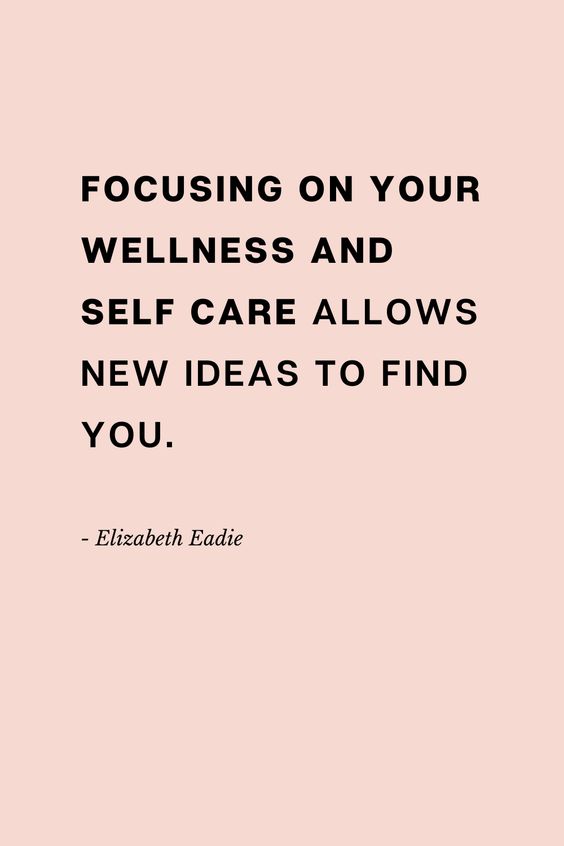 2021 has truly been a fascinating three weeks. And no, I have no comment on the political upheavals, I going to stick to just here, just now, just me.

My New Year’s Resolution was to finally take my writing seriously. I hadn’t fully realized just how much I had been missing until 2020 happened. I hadn’t realized how much previous trauma can repress the creativity. But slowly, with time and support, I have started to see more clearly what was holding me back for the past seven years. To summarize, what I would summarize as an abusive work relationship hindered me for several years, and just as I was starting to come out of that funk, one of my best friends died, and the story that was started that year had been meant for her.

I think (and I could be wrong, I’m not going to try digging through the cobwebs of my brain) that since Wendy’s passing, I only managed to write from start to finish one book.  That was three years of so little creativity.  I took to blogging to try and write something.  But even that took a back seat.  Then, as crazy as it sounds, 2019 started to wind down, but when 2020 started, I finally started to have new ideas again.  For Camp NaNoWriMo this year, I finally completed an idea.  The rough draft, Prefecture: Beginnings, went on quite a few detours since it’s original inception six months earlier, but it was a completed rough draft.  And quickly on its heels came Book 3 in Nora’s series.  Things were finally looking up, and then I went back to back in a steady four plus months of writing to wrap up two more series with first Scarlett’s Blood in the Night and then, finally, Caitiff Academy: Pandora.  The book whose main character had been based off of my good friend, was done come the end of 2020, and the sense of completion was so immense I cried.

Now I realize that I’ve branched off far from the usual topic on this blog, so let me circle back.  Most writers I have known, we’re introverts.  We don’t do well with expressing our views in public through conversation, and this has carried over to not always being able to express in private my thoughts even to myself.  Writing was the outlet that my entire life was there for me.  It offered up a way to share my view of the world, my frustrations, my passions.  And it had been dormant for nearly three years.  The ramifications of that were something that I didn’t even realize until I was finally able to break through.

Another issue that affects both introverts and extroverts, but that from personal experience I can say really hurts hard for us introverts, is the loss of a friend.  We don’t tend to make dozens of them, and so one who was close, when they leave unexpectedly, can upend our lives in ways we never imagined.  With no outlet, I became that which exhausted me most, a shadow of an extrovert.

I think what the moral of 2020 was for me, then, was more about finding who I was again, and that included being a writer and that most definitely included embracing being an introvert.  With my outlet of expression returned to me, I didn’t have to project back out into the cold, cruel world.  I can now take a deep breath, and go back to watching the world behind the pages of a book or the keys of a laptop.  For all my fellow introverts out there – know that you’re not alone.  We are not as trapped in the extrovert’s world as it might seem, not if we have something that allows us to find our own sense of peace.

P.S. I know the image is re-used, but it has definitely become a theme.

This is a text widget, which allows you to add text or HTML to your sidebar. You can use them to display text, links, images, HTML, or a combination of these. Edit them in the Widget section of the Customizer.